Check out Pancakes and Whiskey’s review of Steel Phantoms: “…With such lush sound throughout every song they produce, some might be surprised to know Steel Phantom is a two-some; guitarist Jesse Newkirk shredding every chance he gets and drummer/vocalist Aaron Harris contributing high energy percussion set against his melancholy lyrics…” Many thanks to Yasmin Martinez for finding us! 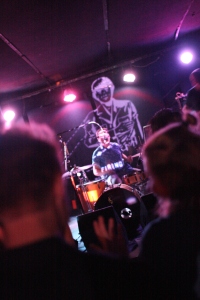 Steel Phantoms returned to the studio for a second round of Serious Business On BTR! Now in ultra-compact duo form, Aaron Harris (former drummer for Montreal band Islands) and Jesse Newkirk (guitar wizard and notorious nice guy) continue to blast out catchy punk-ish pop gems. Critical acclaim, a killer live reputation, and a growing list of high-profile gigs keep the band riding high after the recent release of their self-titled EP. The guys sat down with Travis to share their secrets for getting a full band sound out of a duo while avoiding the easy way out (aka noise or blues rock).
/// Featured song: “Matt LeBlanc” /// Complete broadcast and audio playlist: http://b-t-r.co/11ZViUP

Special thanks to Carmen Osterlye for the graphic art projections and Arvind Grover and Ben @ interroben for the photographs! 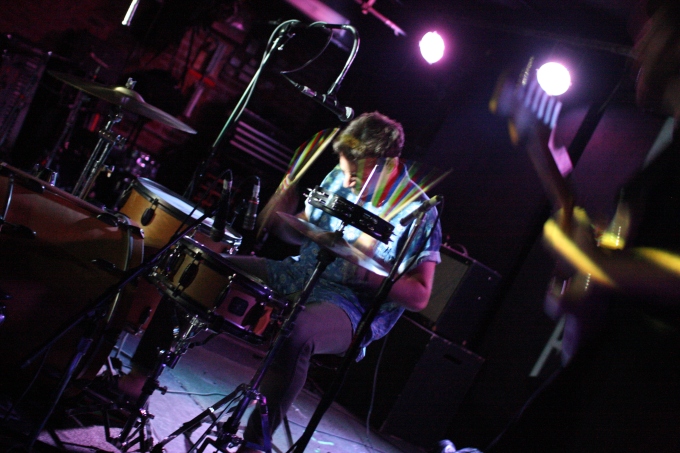 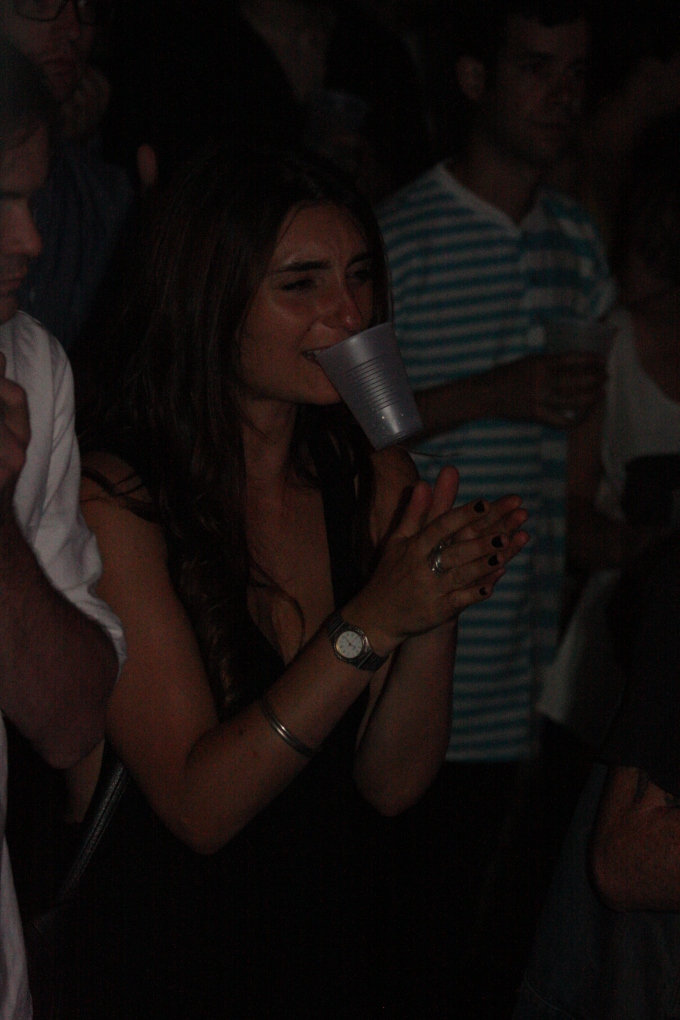 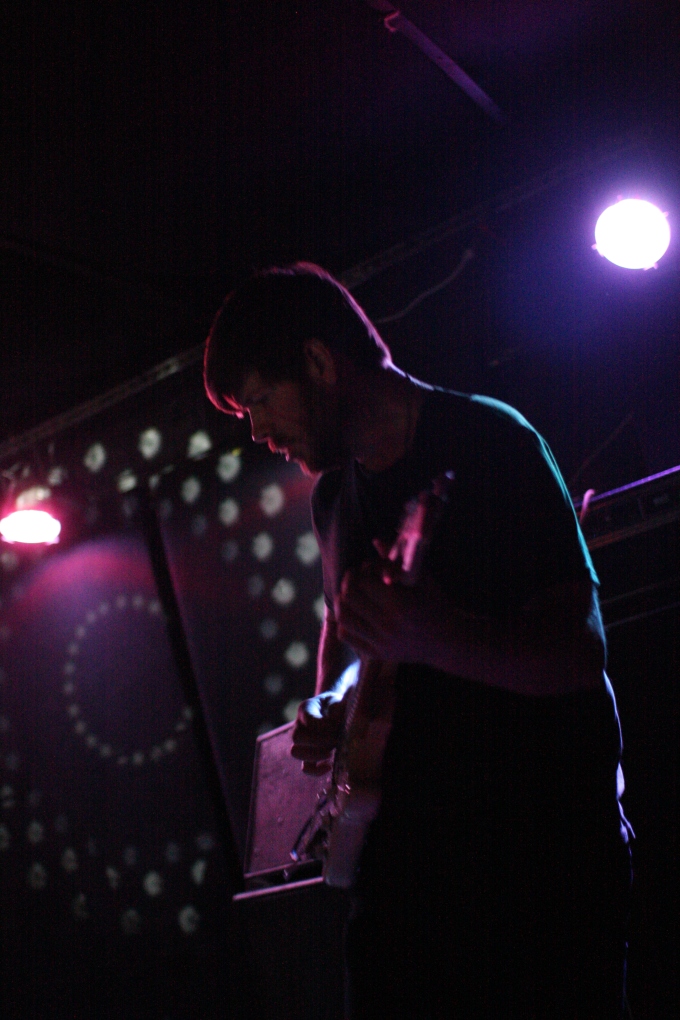 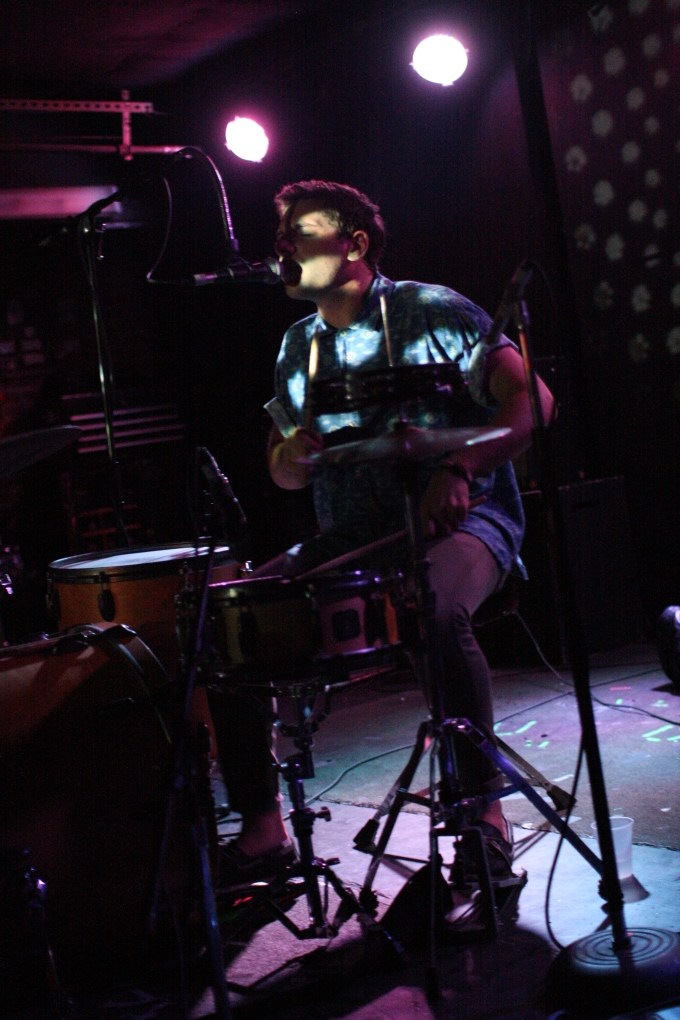 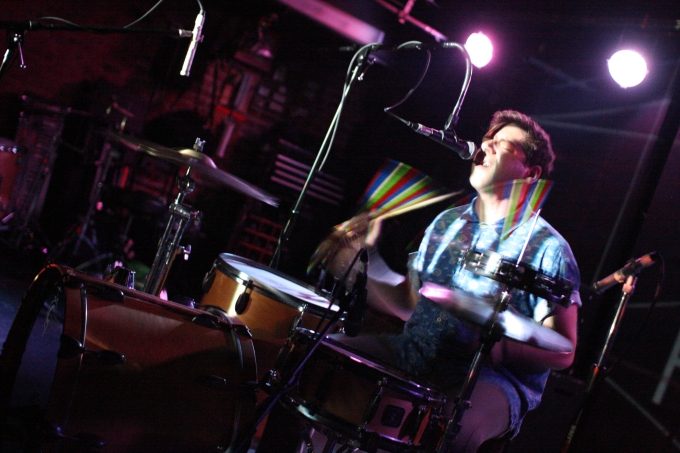 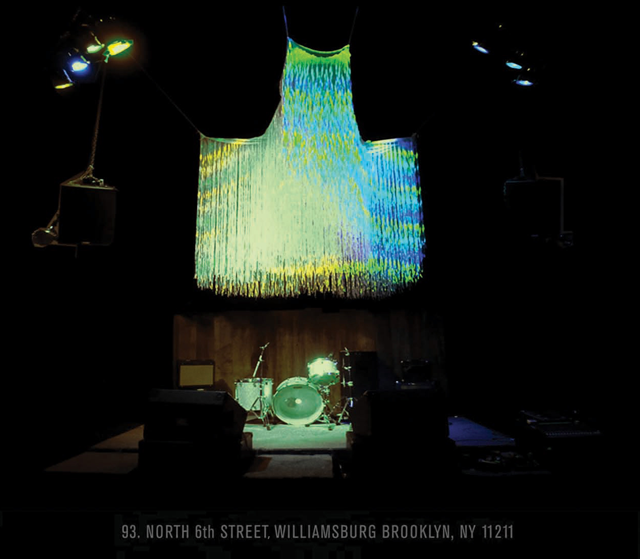 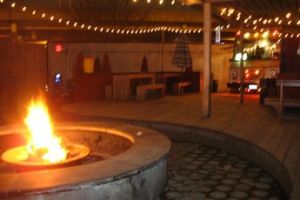 You are all cordially invited to join the live audience of Late Night New York Pilot Episode! Doors at 7pm, Show begins (and doors close) at 8. RSVP HERE: http://latenightnyc.eventbrite.com/ 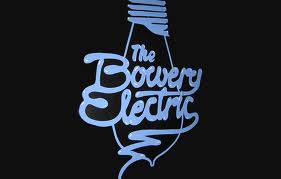